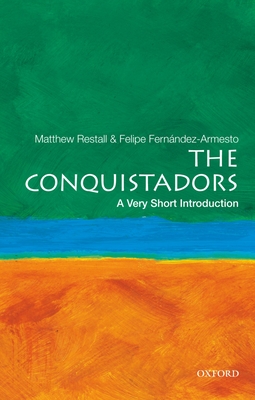 
Usually Ships in 1-5 Days
With startling speed, Spanish conquistadors invaded hundreds of Native American kingdoms, took over the mighty empires of the Aztecs and Incas, and initiated an unprecedented redistribution of the world's resources and balance of power. They changed the course of history, but the myth they established was even stranger than their real achievements. This Very Short Introduction deploys the latest scholarship to shatter and replace the traditional narrative. Chapters explore New World civilizations prior to the invasions, the genesis of conquistador culture on both sides of the Atlantic, the roles black Africans and Native Americans played, and the consequences of the invasions. The book reveals who the conquistadors were and what made their adventures possible.