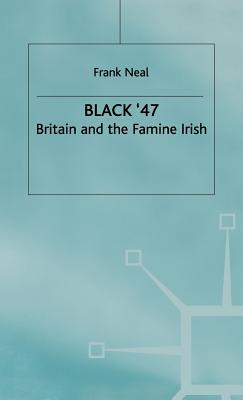 
Usually Ships in 1-5 Days
The Irish Famine of 1845-49 was a major modern catastrophe. The return of the potato blight in 1846 triggered a huge exodus of destitute Irish seeking refuge in British towns and 1847 witnessed an unprecedented inflow of Irish refugees into Britain. This book examines the scale of that refugee immigration, the conditions under which the refugees were carried to Britain, the relief operations mounted, the horrors of the typhus epidemic in Liverpool, Glasgow, Manchester, South Wales and the North-East, and the financial cost to the British ratepayers.