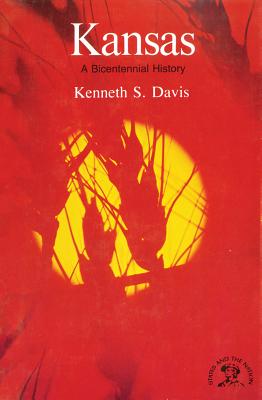 
Usually Ships in 1-5 Days
No state's creation was more dramatic, more at the center of national attention, more involved in fundamental moral conflict, than that of Kansas. In a sense, the state's history began with the arrival of the first Puritans of New England and the first slaves of Virginia. The States And The Nation Series, of which this volume is a part, is designed to assist the American people in a serious look at the ideals they have espoused and the experiences they have undergone in the history of the nation.
Kenneth S. Davis was a writer and historian.