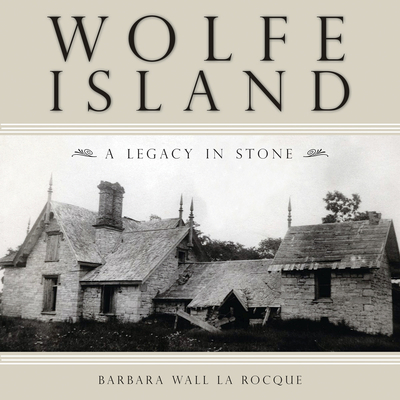 Wolfe Island begins with the emergence of islands at the end of the last ice age and moves through the many centuries of First Nations habitation to the era of French exploration and the fur trading, the arrival of the earliest British settlers and the United Empire Loyalists, up to current time.

The development and decline of industry, the evolution of facilities, land title frustrations, and the emergence of a strong sense of identity among the inhabitants are featured, along with a wealth of anecdotes based on colourful and eccentric personalities. This extensively researched history of Wolfe Island is a treasure trove for history buffs.

Charles H. Wall became known as the island historian for his over 25 years of research that included countless interviews of Wolf Islanders and others with a connection to the island. Barbara Wall La Rocque is a Toronto resident with ties to Wolfe Island that began in her childhood. She continued her father's research to fulfill his dream of a worthy book on the history of Wolfe Island.