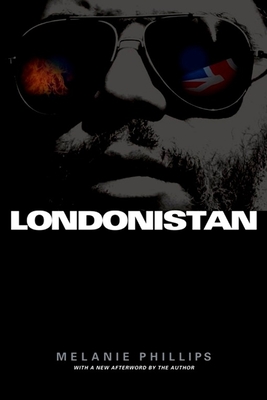 
On Our Shelves Now
The suicide bombings carried out in London in 2005 by British Muslims revealed an enormous fifth column of Islamist terrorists and their sympathizers. Under the noses of British intelligence, London has become the European hub for the promotion, recruitment and financing of Islamic terror and extremism - so much so that it has been mockingly dubbed Londonistan. In this ground-breaking book Melanie Phillips pieces together the story of how Londonistan developed as a result of the collapse of traditional English identity and accommodation of a particularly virulent form of multiculturalism. Londonistan has become a country within the country and not only threatens Britain but its special relationship with the U.S. as well.