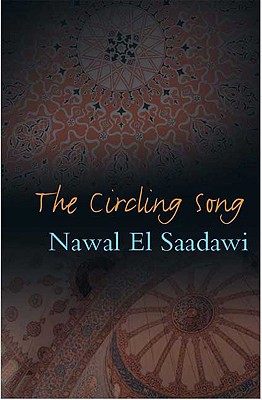 Hamida and Hamido are twins, grown from a single embryo inside one womb. Violently parted, they search the city in the darkening circles of a dream, only to find, lose and again find each other, each time as if it were the first. Their journey - terrifying and exact - leads to an unbroken cycle of corruption and brutality.

With a precise and hypnotic intensity, Nawal El Saadawi pursues the conflicts of sex, class, gender and military violence deep into the psyche.
Nawal El Saadawi is a renowned Egyptian writer, novelist, and activist. She has published more than forty books, which have been translated into more than thirty languages.

"To read this book is like looking into a kaleidoscope; as each new element in the story is added, so a new configuration is formed." -- Independent

"Nawal El Saadawi's technique is impressive: at once precise, controlled and hypnotic, even in translation. The style and meaning of the book are one. A song with no beginning and no end, the author tells its universal story." -- Everywoman

"This novel is a powerful example of the kind of anger and desperation to which Arab women writers are beginning to give vent." -- Choice

"Nawal El Saadawi is a legend in her own time. This is an ambitious work indeed." -- American Book Review