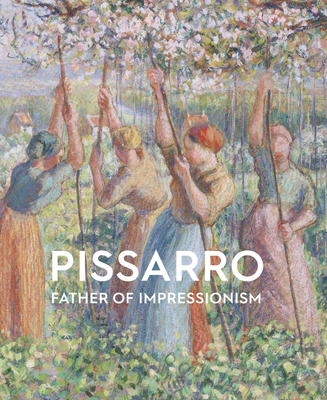 
Usually Ships in 1-5 Days
Dr Linda Whiteley is a research associate in the Department of the History of Art at Oxford University. She writes and teaches in several areas of 18th and 19th century European art, including the decorative arts, and has contributed to a number of international conferences on aspects of the history of dealing and collecting. Colin Harrison is the Senior Curator of European Art in the Department of Western Art in the Ashmolean Museum. He is also an Associate Fellow of Green Templeton College. He was educated at Oriel College and has spent his entire working life in Oxford, first as the Supervisor of the Western Art Print Room, and later as a curator. Among external appointments, he served as a member of the Executive Board of the International Committee for Museums and Collections of Fine Art for ICOM (2010-2016) and has for many years been an adviser to the Reviewing Committee on the Export of Works of Art and the Acceptance in Lieu Panel, both administered by the Arts Council, England.