The Walls Came Tumbling Down (Paperback) 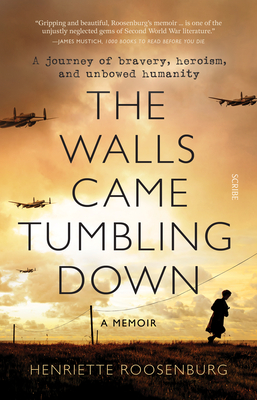 The Walls Came Tumbling Down (Paperback)

How do you start a journey when the roads are blocked? Who can you trust in a country where the Nazi regime has only just fallen?

"This is the story of the liberation of four Dutch political prisoners at the end of World War II, and about their trek home to Holland..." So, modestly, begins this firsthand account of the adventures of three women and one man in the hellish aftermath of the war in Europe. Awakened from the nightmare of prison camp, freed from the fear of the firing squad that had haunted each of them since capture, the four compatriots find that they must still navigate horror itself without food, without papers, without funds. Virtues are all that remain in their possession, and it is these--nobility, friendship, honor, strength, pride in their bloody but unbowed humanity-that guide them home. This is a tale of bravery that will make you care deeply about its protagonists, and weep tears of wonder at their heroism.