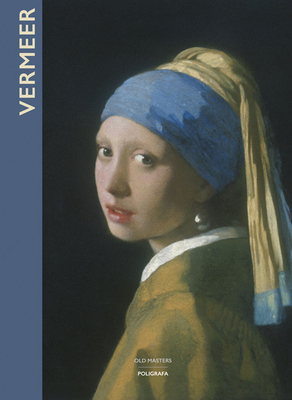 This fully illustrated volume collects the complete works of Johannes Vermeer (1632-75). Published in Pol grafa's affordable Old Masters series, it captures the deep blues and transparent yellows of the 35 canvasses that comprise the known work of one of the most popular artists in history.

In his lifetime, Vermeer's fame barely extended beyond his native Delft and a small circle of patrons; even in the decades after his death, his name was largely forgotten. It was not until the mid-19th century that Vermeer was rediscovered and his mastery rightly vindicated. All of his work, created throughout the second half of the 17th century, is linked to the emergence of the new bourgeois class that provided his main clientele and the subject of many of his paintings. His evocative repertoire of everyday actions--the reading of letters, kitchen tasks, playing music--was animated by his tremendous ability to depict indoor light atmospherically.