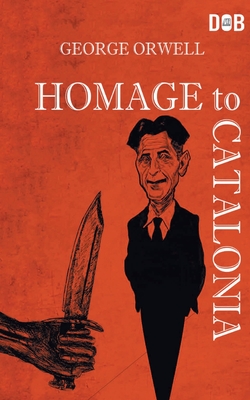 
Usually Ships in 1-5 Days
Homage to Catalonia is both a memoir of Orwell's experience at the front in the Spanish Civil War.Fighting against the Fascists, he described in painfully vivid and occasionally comic detail life in the trenches-with a "democratic army" composed of men with no ranks, no titles, and often no weapons-and his near fatal wounding.