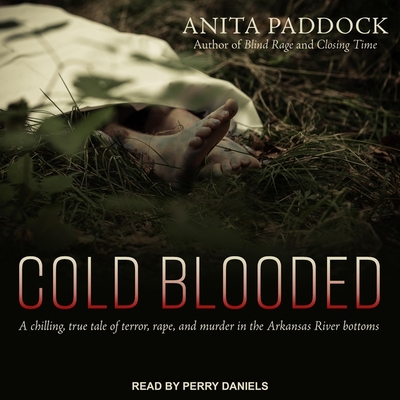 
Special Order
A chilling, true tale of terror, rape, and murder in the Arkansas River bottoms. On a cold January morning in 1981, a knock on an apartment door began what would become one of the bloodiest crime sprees in Arkansas history. In the coming days the bodies of newlyweds Larry and Jawana Price, businessman Holly Gentry, and Police Detective Ray Tate were discovered. They had been executed in cold blood and discarded like so much trash. What kind of person murders four people in cold blood? Did the right one go to prison?