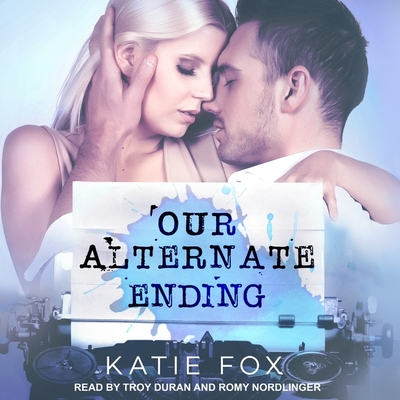 She was the hot mess who stumbled through his door. He was the one who gave her a chance. When Elle Callihan finds herself on the twenty-sixth floor of the country's top publishing firm after putting her dreams on hold for five years, she's not about to allow the opportunity to slip through her fingers. There's just one problem. Her new, humorless, this-needs-to-be-done-right-now, jerk of a boss makes her working life a living hell. With the minutes on his own clock ticking, CEO and certified workaholic, Owen Caldwell, has no time for anything. Not relationships. Not life. And certainly not the connection that simmers between himself and his new assistant. As the pair work together, their undeniable attraction draws them closer, bringing a realization that sometimes life and the people in it are worth slowing down for. But when Elle is presented with a plot twist she never saw coming, she quickly learns that crafting her own story may be much harder than she initially thought. Faced with a difficult decision, she has two choices: write the truth or deliver an alternate ending she knows they both deserve.